Ukrainian Nazi militia in control and not Ukrainian authorities

Ukrainian Nazi militia in control and not Ukrainian authorities

What the western media is censoring and hiding from you

The following information was gathered from the very media which is now censoring it and are deliberately hiding the facts, for example video footage that blurred out a Nazi eagle with a swastika symbol, the same video footage was used by both a UK and Reuters media.

I have to clarify one sad fact and that is the Ukrainian people are the victims of a Jew, Zelensyy who is in league with hard core Nazis. All I can say is that this is a major WTF moment. At the very bottom of this article there is a video compilation to show Bidens knowledge and expertise along with Zelenskyy's pitch to the UN which enticed and lured Boris into going to meet Zelenskyy in person for some 1 on 1 up close time. 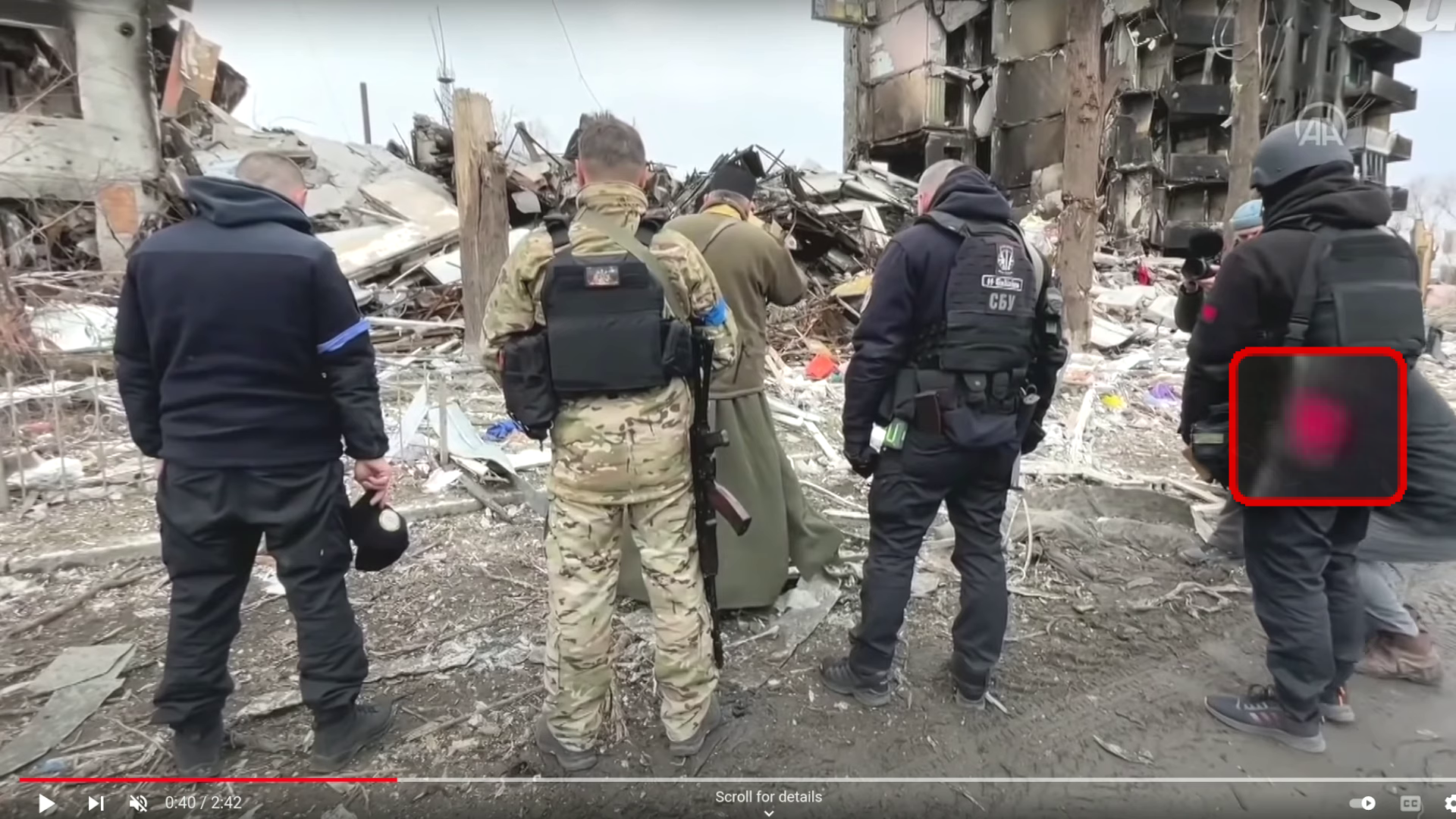 This clearly shows "someone" who gave an official video footage to two separate media outlets which was exactly the same tampered with footage. Now we all know that Putin has been saying from the very beginning that there are strong hardcore Nazis who have been killing and oppressing the people of the Donbas region in the East of Ukraine. In the video look carefully at the blurred out red arm patch on the soldier on the right. Now compare the video I have shown to the one on the official The Sun YouTube site here and compare. The only plausible conclusion will be simple. I did not blur it, I did not hack the The Sun newspapers YT account and replace their video with mine and any other pathetic scenario.

Now with that out of the way lets focus on each of the different patches worn by the Ukrainian Nazi militia. 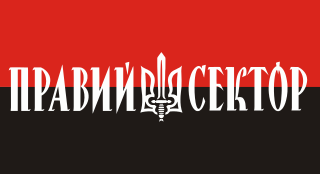 Wikipedia have left out a lot of detail but do make it very clear that this organisation is Nazi, fascist, racist, far right in a hard core way and extremists. For the love of God how in the F**k did Zelensyy a Jew end up in bed with hard core Nazis?
He may not have had a choice as the Ukraine had been at war with this fascist group prior to 2013 where they were approached by Victoria Newland (See this article for full details on her) a US politician who was given the task of organising and executing a coup to overthrow Petro Poroshenko and usher in Volodymyr Zelenskyy

The US funded Nazis in return for the coup and as a reward for being a good boy they get what they asked for, a seat in government which they got and are now the only trained militia fighting for so called nationalism under the open flag of Nazi ideology. This is just one patch and further on I will point out a SS division in the Ukrainian forces. 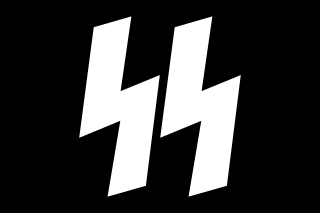 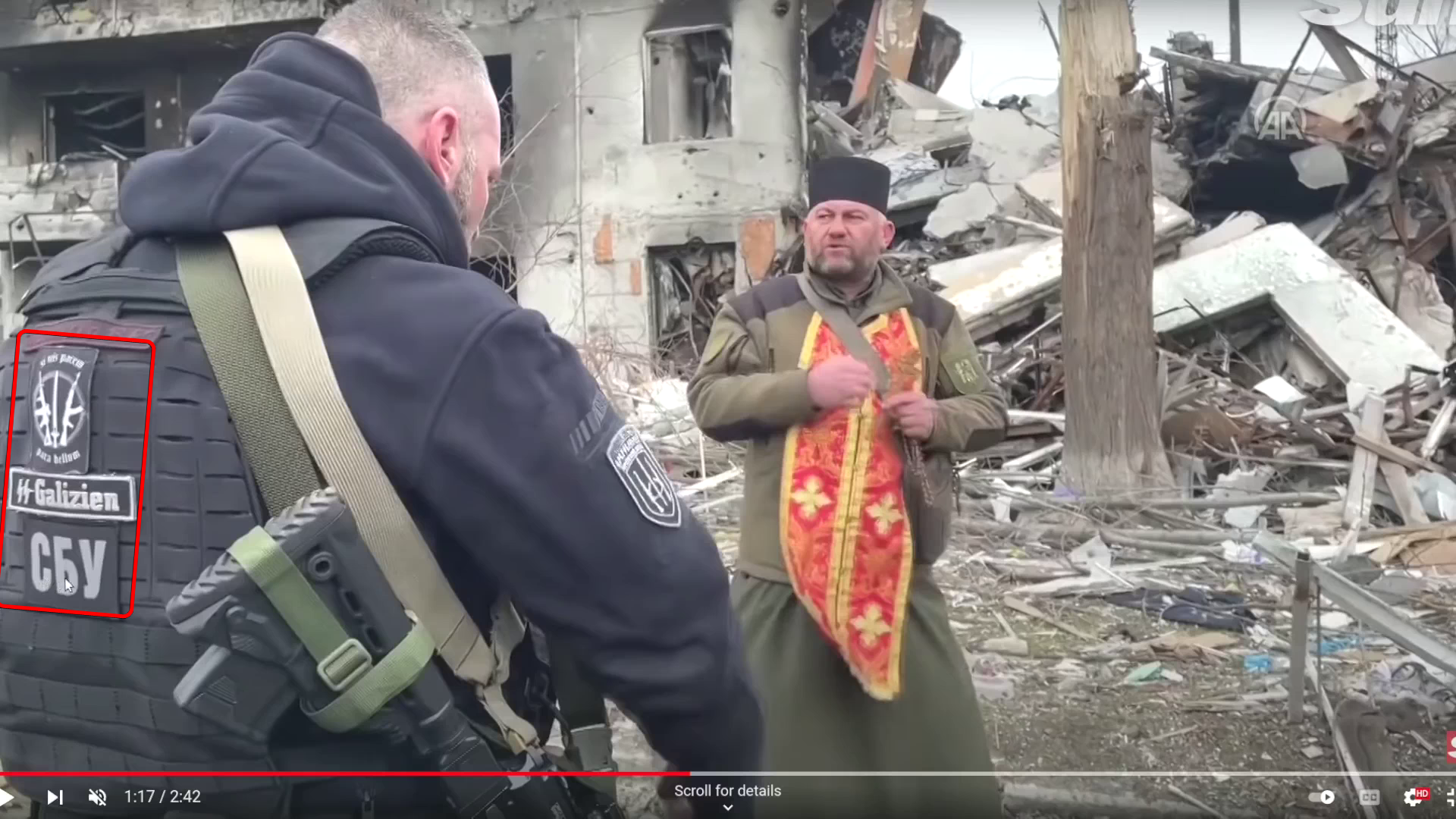 IT DOESN'T GET ANY MORE NAZI THAN THIS GROUP

I have left out details of the Nordic rune symbol patch because Nazi's have simply hijacked Nordic mythology to justify fascism and racism. The contradiction here is a priest showing the good Christian Nazis the way of Christ but yet they call upon pagan Gods for protection I'm not an expert on the Christian faith but you can not have two Chief of Army heads or there is no room in Christ for another God.

It must be noted that as soon Boris Johnson (Bojo from here on) saw this video he grabbed the nearest cushion and placed it just below his navel and got the next private jet to take him to Zelensky for some "grown up time".

Now lets move on to President of the USA, Joseph Biden. in the first video he will show his knowledge about the conflict in Ukraine.

Now that we understand the conflict thanks to Slo joe we can move on to his future plans for the Ukraine
And finally I would like to show you a video of future events according to Zelenskyy, Bojo and Slo joe

And finally we hear the thoughts of what American politics think of Europe, Victoria Nulland speaks her mind and admits later that she said what she said and it was very clear audio.[/size][/b]
 
America says F**k Europe

So here we have it, the Ukraine will be handed to Putin because the USA never have and never will care for the Ukrainian people who are the true victims. Slo Joe was right for once when he said the USA will fight to the last Ukrainian but never with them. Bojo gave a 100 million Euros to services rendered from Zelenskyy but to be honest that does not even buy you a service plan for a Javelin missile launcher. There's comfort in the fact that Bojo at least paid for lewd services rendered from the "Private Contractor" Zelenskyy.

Return to “Russia and Ukraine”