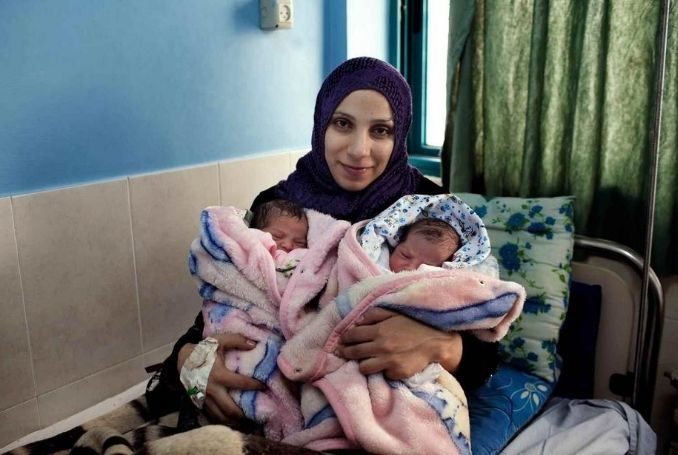 The process of officiating the names and birth certificates of newborn Palestinian babies has stalled when the Palestinian Authority ceased its “security coordination” with Israel last May.

To force the PA back into the old system, Israeli occupation authorities are reportedly complicating various administrative procedures, including the naming of Palestine’s newborns.

“The ministry issues all needed documents for Palestinians including passports, ID cards, death certificates and issued since May more than 25,000 birth certificates,” Undersecretary of the PA’s Interior Ministry Yousef Harb told the official news agency, WAFA.

According to Harb, Israel’s refusal to officiate the PA’s birth certificates is part of an ongoing Israeli pressure campaign to ‘blackmail’ Palestinians.

The Israeli occupation is “practicing blackmail against our Palestinian people and this is not something new,” Harb added.

“That policy has ramifications for parents of the newborns because it means they will not be allowed to travel abroad with their children,” Anadolu news agency reported on Thursday.

Last May, PA President Mahmoud Abbas suspended all “security coordination” with the Israeli military – a popular demand among Palestinians – due to the Israeli government’s plan to illegally annex nearly a third of the occupied Palestinian West Bank.